This article is about the eagle villager. For the turkey special character, see Franklin.
For the villager whose Japanese, Korean, and Chinese name is Frank, see Keaton. For German, see Tank.

Frank is a cranky eagle in the Animal Crossing series. He first appeared in Doubutsu no Mori e+ as an islander and remained absent from the series until Animal Crossing: New Leaf, where he returns as a villager. His name relates to his personality.

In New Horizons, Frank has the education hobby and can be seen wearing rimmed glasses, reading a novel while outside, and using a magnifying glass when near certain objects.

Frank in Doubutsu no Mori e+.

Frank is a green eagle with red and yellow striped legs. He has heavy eyebrows and bags under his eyes, and his yellow beak is tipped with red. He appears to be designed after a parrot, much like Pierce; he most closely resembles the yellow-faced parrot, a species native to Brazil. Relating to this, he is featured on the Brazil-themed cover of "K.K. Bossa."

Frank bears the cranky personality, meaning he is mature and adult-like. He is sometimes belittling of other villagers, but is more hospitable and kind when befriended. He will learn to confide in the player when time passes, often stating that he considers the player to be his only friend. Despite how he values his friendship with the player, he finds it difficult to communicate with big sister villagers, who do not appreciate his habit of spreading rumors about others.

In Doubutsu no Mori e+, Frank can only move to Animal Island if his e-Reader card is scanned. 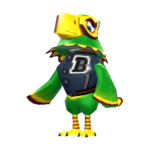 As an islander, Frank's house in Doubutsu no Mori e+ will begin with only one furniture item, along with the exotic wall and bamboo flooring. He will request specific items for the player to give to him, which he will place in his house. After he places two items in his house, he will upgrade his wallpaper, and after he places five items, he will upgrade his flooring. Annalise requests for the same items as Frank, although her house has different wallpaper and flooring. 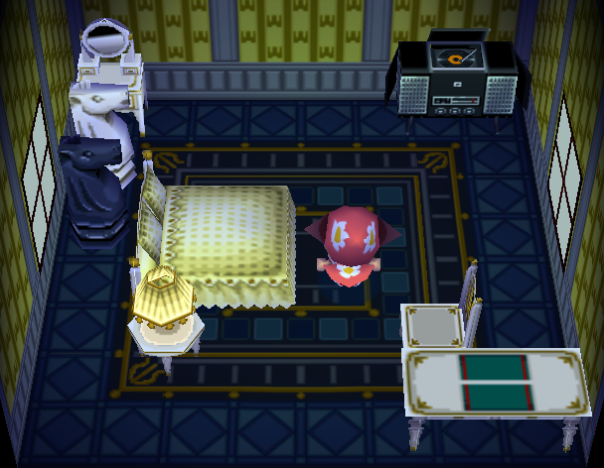 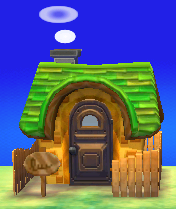 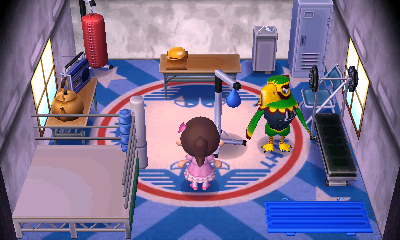 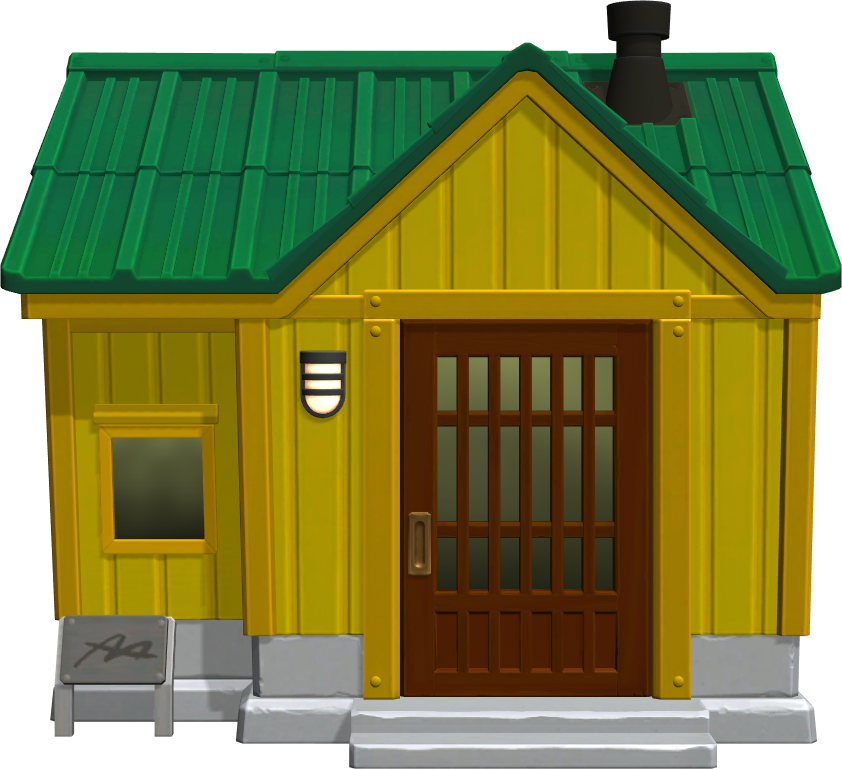 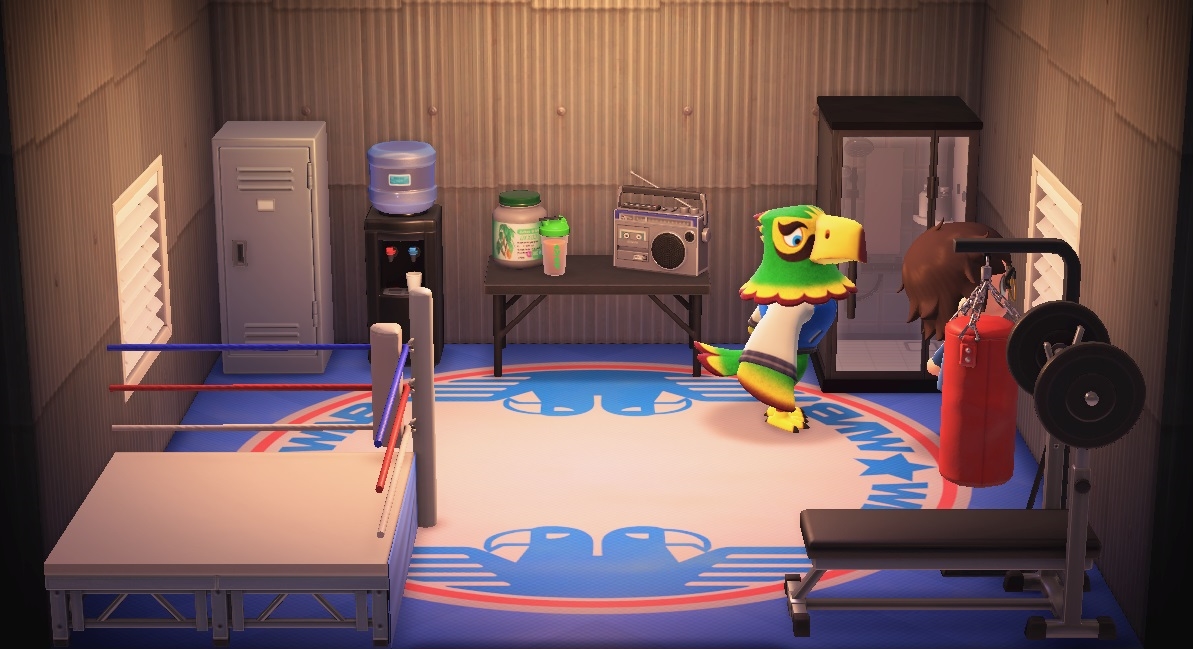 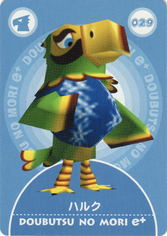 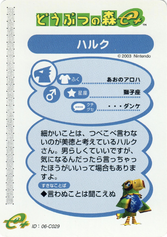 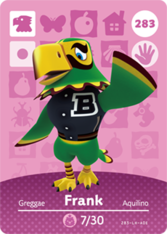