"Oh! A project you say? I'll be the judge of that! Lemme see if you got anything that stands out to me..."
— Cyrus, Animal Crossing: New Leaf 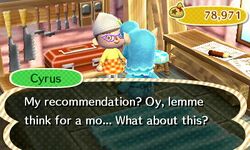 In Animal Crossing: New Leaf, Cyrus works at Re-Tail alongside Reese and can customize furniture for the player if given ore. He can also create furniture such as the Golden Series and music box if given the necessary materials. For the mayor's first seven days in town, Cyrus will be asleep at his desk, unavailable. According to Reese, Cyrus worked on a project all night and is "extremely tired." After at least seven days have passed, Cyrus will wake up and his customization services will be available as long as the player has sold 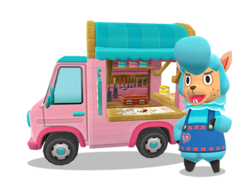 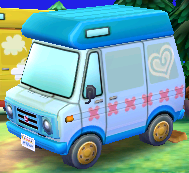 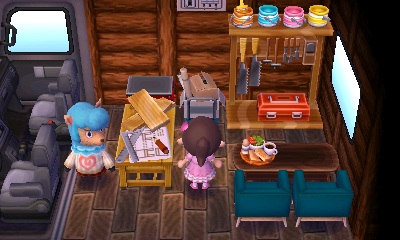 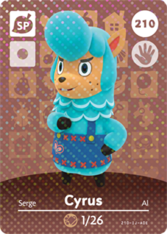 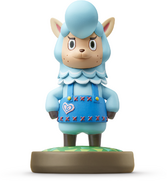 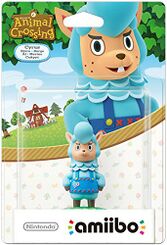 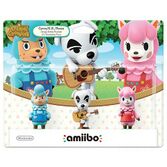