Difference between revisions of "Papi"

Despite being a horse, his appearance is based on the okapi, an animal closely related to giraffes. His English and Japanese names both reference this.

Papi is a brown horse with a blackish brown mane and tail. His arms and legs are white with black stripes. His muzzle is pink and the inside of his ears are blue. Apart from the top of his head, which resembles brown hair and a fringe, his face is white. His eyes are simple ovals.

Papi is a lazy villager, and has a laid back lifestyle with a generally friendly attitude toward the player. Papi will not get on too well with snooty or jock villagers because they will not understand his lifestyle, which is a love of food and a relaxing, chilled outlook on life. He will also ask snooty villagers about their dinner plans, giving them ideas for their dinner and then dropping hints that he will be coming to eat. He gets along with normal, peppy, and other lazy villagers, who are open-minded about other villagers' personalities. 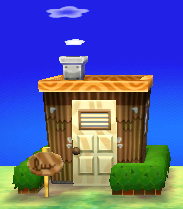 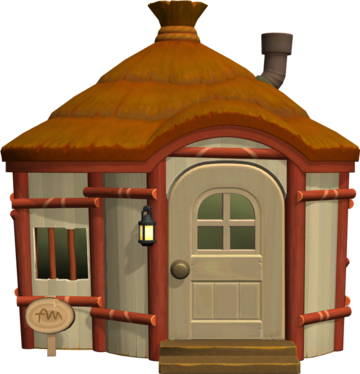