This article is about the hippo villager in every first-generation game. For the anteater islander only in Doubutsu no Mori e+, see Lulu (anteater). 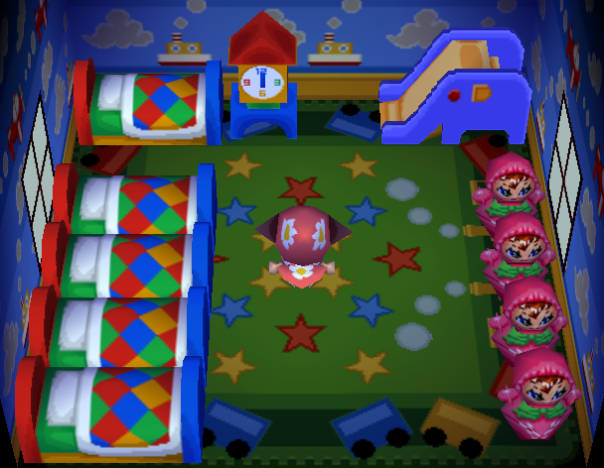 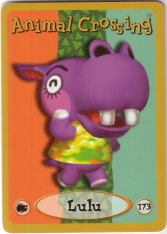 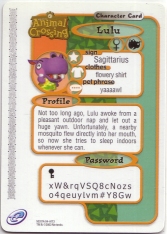