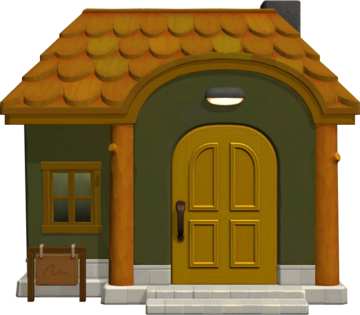 Cite error: <ref> tags exist for a group named "nb", but no corresponding <references group="nb"/> tag was found, or a closing </ref> is missing