Difference between revisions of "Rooney"

This article is about the kangaroo villager. For the villager whose Italian name is the same as this villager's French name, see Derwin.

Rooney is a cranky kangaroo villager in the Animal Crossing series. He first appeared in Animal Crossing: New Leaf. Along with Walt, he is one of the first male kangaroos to appear in the series, and was the very first to be revealed.

Rooney is a kangaroo who is primarily light blue, with a shiny black nose and a lime green underbelly. A small portion of his tail's underside is also lime green. He has semi-circular eyes with gray eyebrows, green irises and no pupils. The eyes slant downwards, making him appear stern or angry. His ears are lime green on the inside, and appear to be covered with a brown marking resembling hair, which also covers some of his snout. His feet are black, and his hands are red, each hand having a black stripe across it. These traits make it appear as though Rooney is wearing gloves and shoes. Rooney's sporty appearance may cause players to mistake him for a jock.

As a cranky villager, Rooney will appear mature but unkind. He will be rude to most villagers, including the player at first. Once the player builds a friendship with Rooney, he will appear kinder to them. He will be annoyed by jock villagers for criticising his age and fitness, and peppy villagers, whose childish, upbeat nature runs in opposition to his more sophisticated and grumpy nature. In addition, the arrogance of smug villagers will also inhibit his ability to get along with them. He can sometimes get along with sisterly villagers, but the two tend to clash a lot as both are blunt and heavily opinionated. He will usually get along with normal villagers, who are kind to all personalities, but may upset them with something he says, usually an unpleasant comment concerning another villager. He will get along with most lazy villagers due to admiring their laid-back lifestyle, and snooty villagers due to both personalities being more mature and sophisticated. 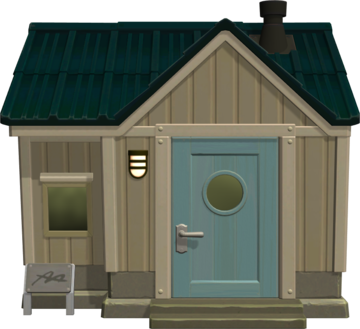 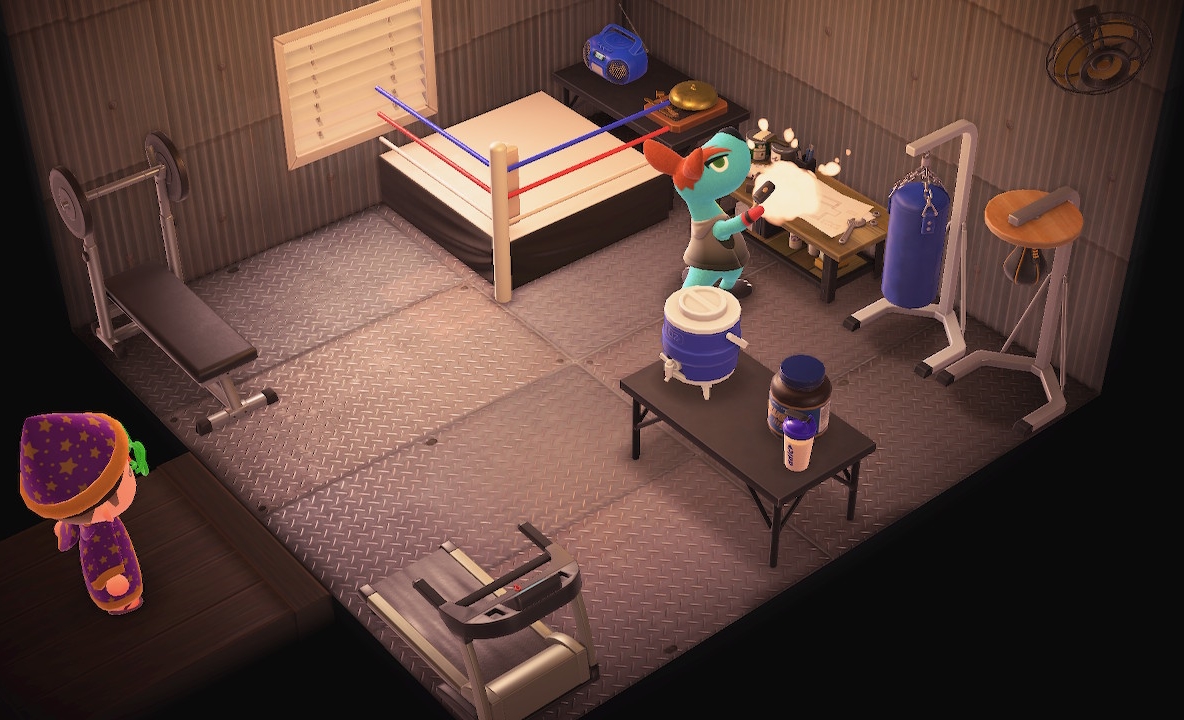