Spork, named Crackle in Australian and European English versions, is a lazy pig villager from the Animal Crossing series. First appearing in Doubutsu no Mori, he was absent from Animal Crossing: Wild World, but reappeared in Animal Crossing: City Folk onward. His US name is a play on the word "pork," the meat of a pig. In addition, a spork is an eating utensil, which could reflect his love of eating as a lazy villager. His PAL name, "Crackle," refers to "crackling," another kind of pig meat. His Japanese name, "Polk," is a pun on "Pork," which is a homophone of "Polk" in Japanese. His initial phrase, "snork," is a combination of his name and the name given to the noise pigs make, "snort."

In New Horizons, Spork has the play hobby and can run around with their arms extended at any time, rather than only outside Resident Services during a scripted activity with a group of villagers.

Spork is a brown pig with beady eyes with a line through them resembling an over-lying forehead. He has a brown hair in a simple, short haircut and blue coloring inside his ears.

As a lazy villager, Spork will be easy to get along with due to his laid back lifestyle. Like all lazy villagers, he shares a liking for food and relaxing. He will enjoy partaking in the usual hobbies, usually for relaxing reasons or for food such as fishing. He will get along well with other villagers, but may offend or confuse jock villagers who have a conflicting lifestyle of exercise and fitness, compared to the lazy lifestyle of relaxing and food. 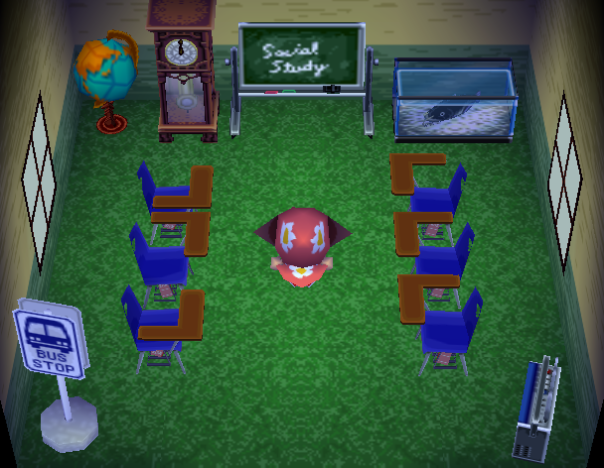 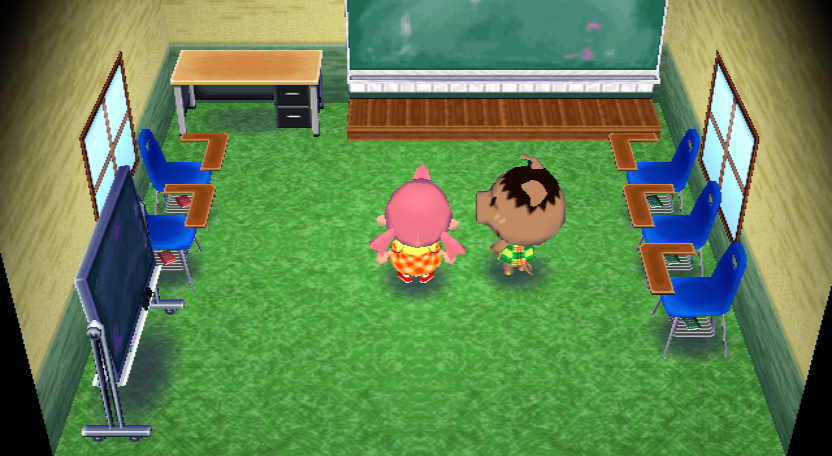 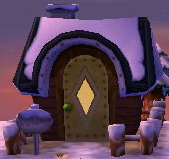 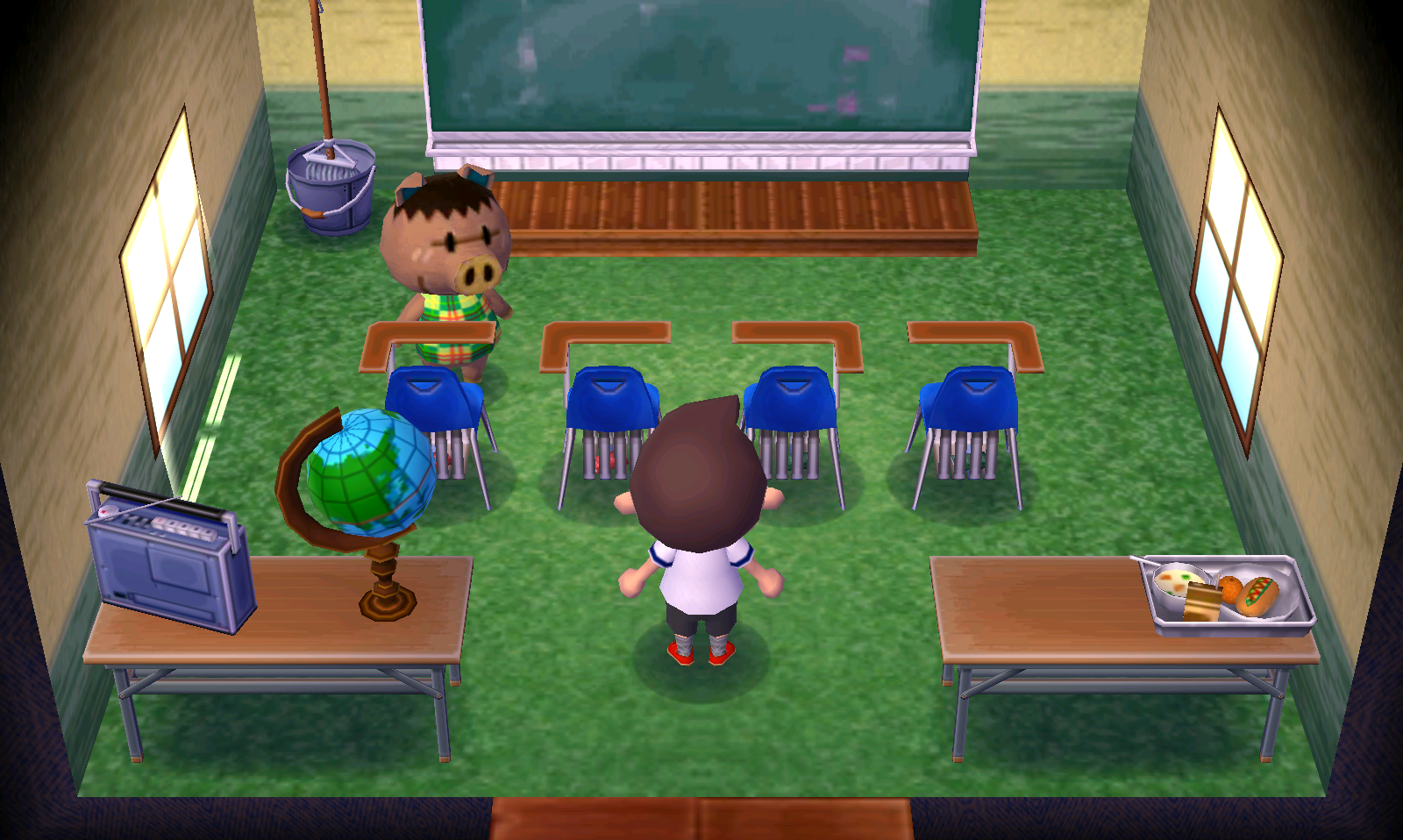 In New Horizons, if Spork is one of the villagers who moved in during the main storyline after the villager house development quest, his house will have a combination of non-craftable furniture, plus items crafted by players during the island development storyline, primarily from the Log Series and applicable native fruit sets. 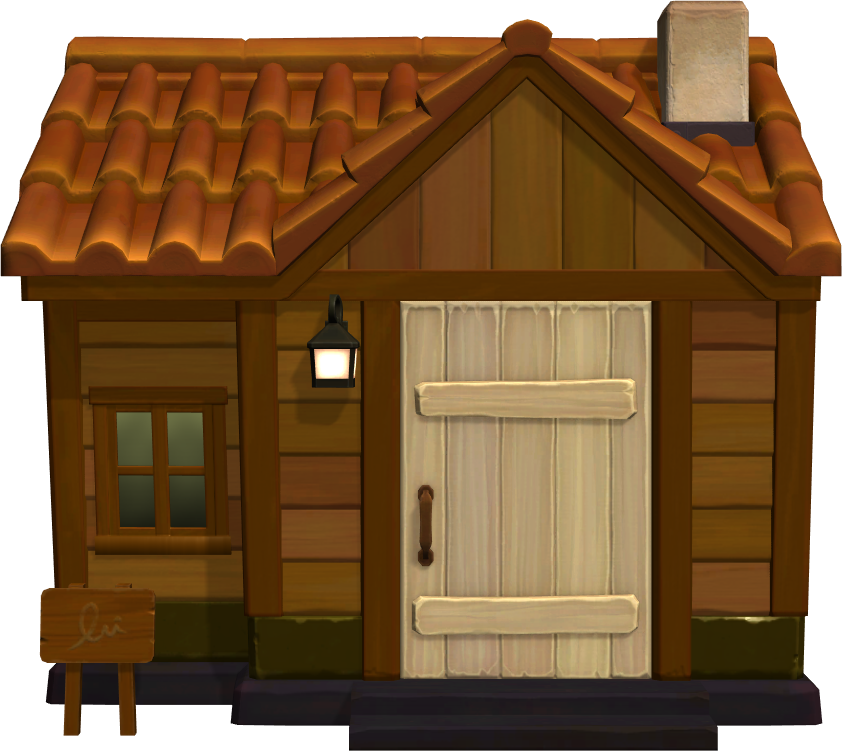 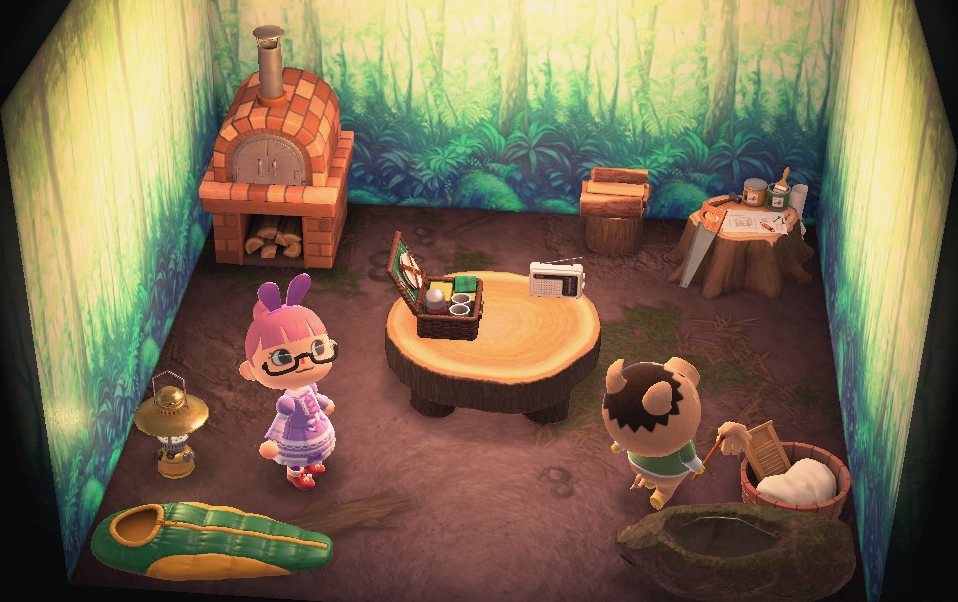