From Nookipedia, the Animal Crossing wiki
(Redirected from Carmen (rabbit))
Jump to navigation Jump to search

This article is about the rabbit villager. For the mouse villager, see Carmen (mouse).

In New Horizons, Carmen has the fashion hobby and may be seen wearing a pink purse with a white flower on it, as well as a specific headwear or accessory item.

Artwork of Carmen from City Folk.

Carmen is a dark brown rabbit with a white face and white tipped paws, tail, and nose, while the insides of her ears are aqua blue. She wears pink blush and appears to have hair that is swept to the side.

Carmen has a peppy personality, so she will be friendly and over-excited to see the player but will also overreact to the smallest things. Being a peppy villager, she will be open to all personalities and will get along with most villagers, but she may get upset when talking to snooty or cranky villagers. She will be very upbeat and never afraid to speak her mind. 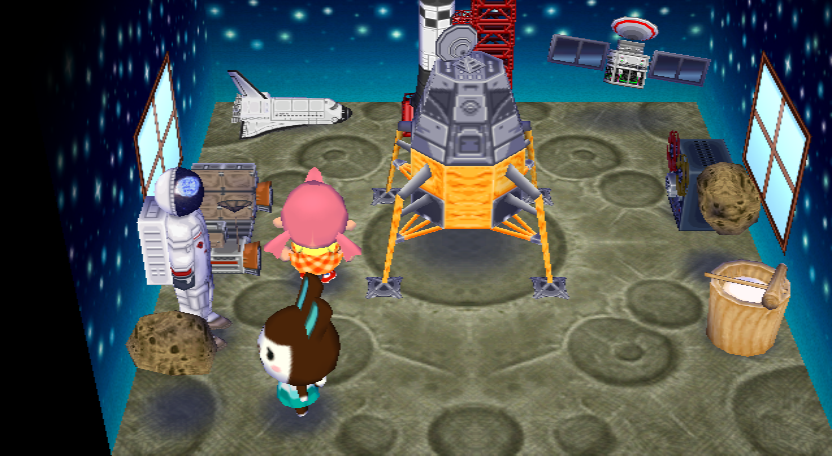 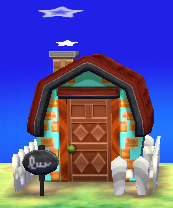 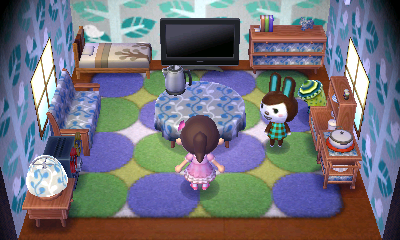 In New Horizons, if Carmen is one of the villagers who moved in during the main storyline after the villager house development quest, her house will have a combination of non-craftable furniture, plus items crafted by players during the island development storyline, primarily from the Wooden Block Series. 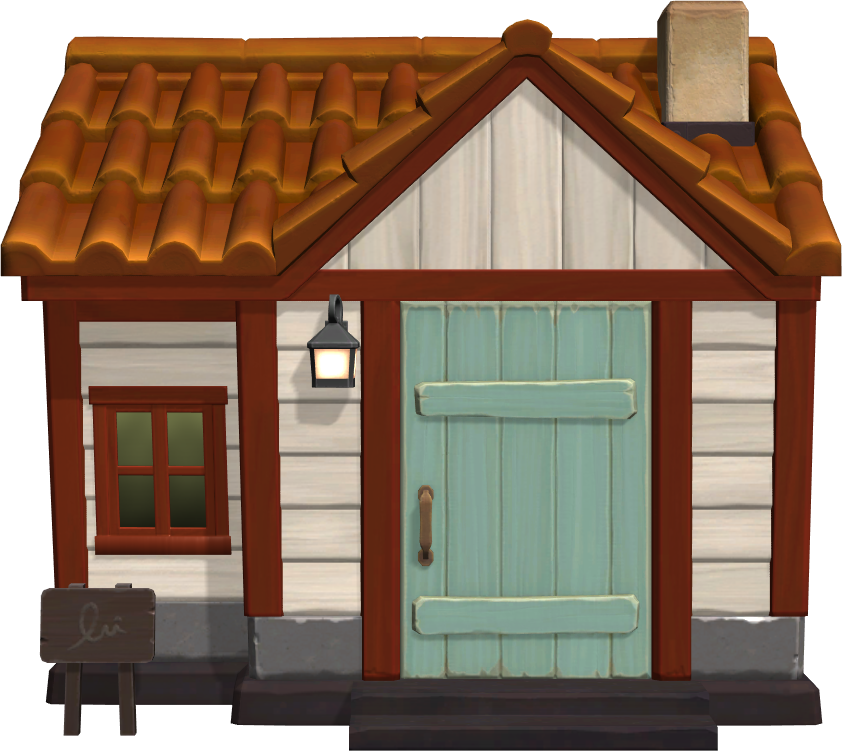 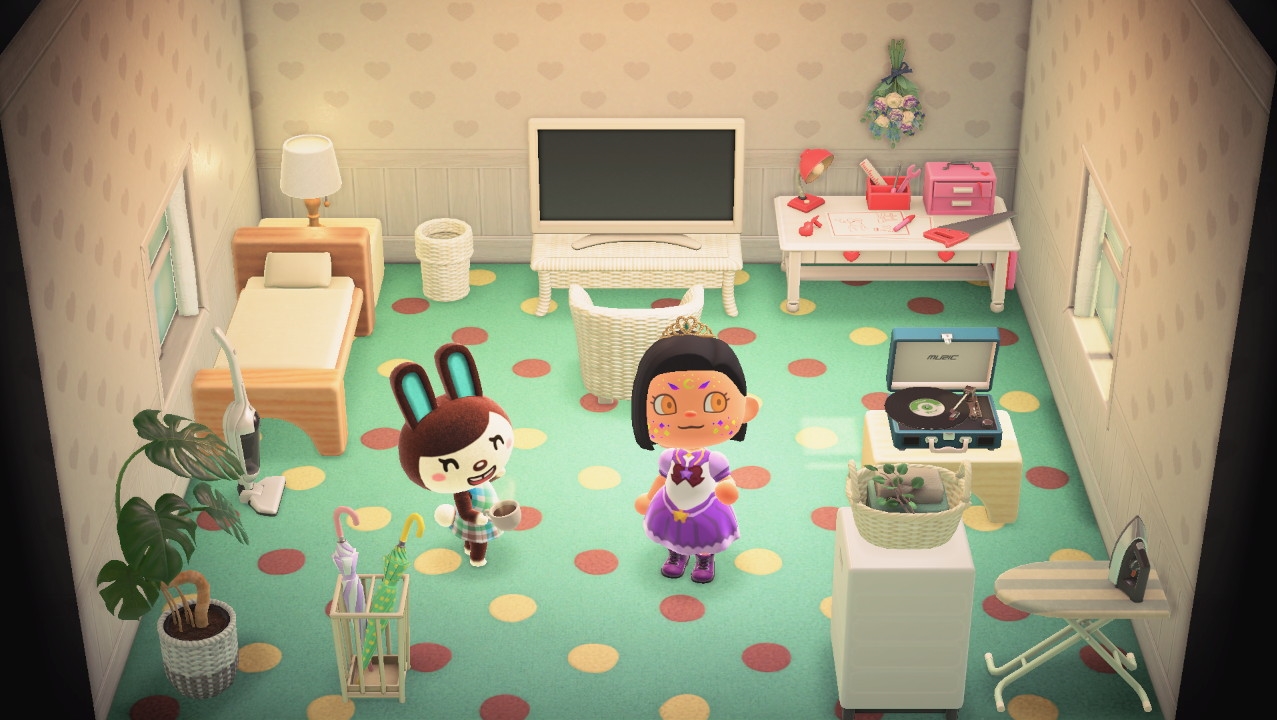 "I just LOVE chatting it up with friends! Makes me feel like we're just that much closer, y'know?"
— A note from Carmen, Animal Crossing: Pocket Camp

Carmen read recently in Ms. Nintendique that Scandinavian colors are in this year and that mint-chocolate ice cream is out. "SO true," she murmured.
Preferred theme: