Difference between revisions of "Naomi"

This article is about the cow villager. For the villager whose Spanish name is the same as this villager's Italian name, see Katt.

This article is about the cow villager. For the villager whose Italian name is the same as this villager's Spanish name, see Queenie.

Naomi is a light-blue cow with a white snout, pink hooves and ears, and red lips. She has large, black eyes with red outlines and darker blue hair with yellow horns.

Naomi has a snooty personality; she often gossips about people when the player talks to her. She will like to talk about love and romance. She often sounds cheeky around the player when first acquainted, but gets better once the player gets to know her inner self. Naomi does not like or dislike all characters with clashing personality types, that depends on the specific character's interests. For instance if one of the player's villagers is "sloppier" than the other, she is more likely to dislike the sloppy villager than vice versa. Since she loves gossiping, it will be hard for her to stop even if the player is really great friends - she will definitely cut down on it though. Naomi also loves to talk about fashion and will sometimes ask the player to get her new clothes.

Naomi's house mostly contains items from the [[Antique Series]]. K.K. Milonga will play if she owns a stereo. 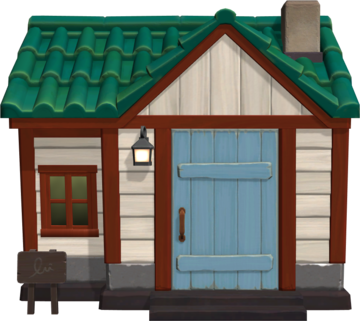 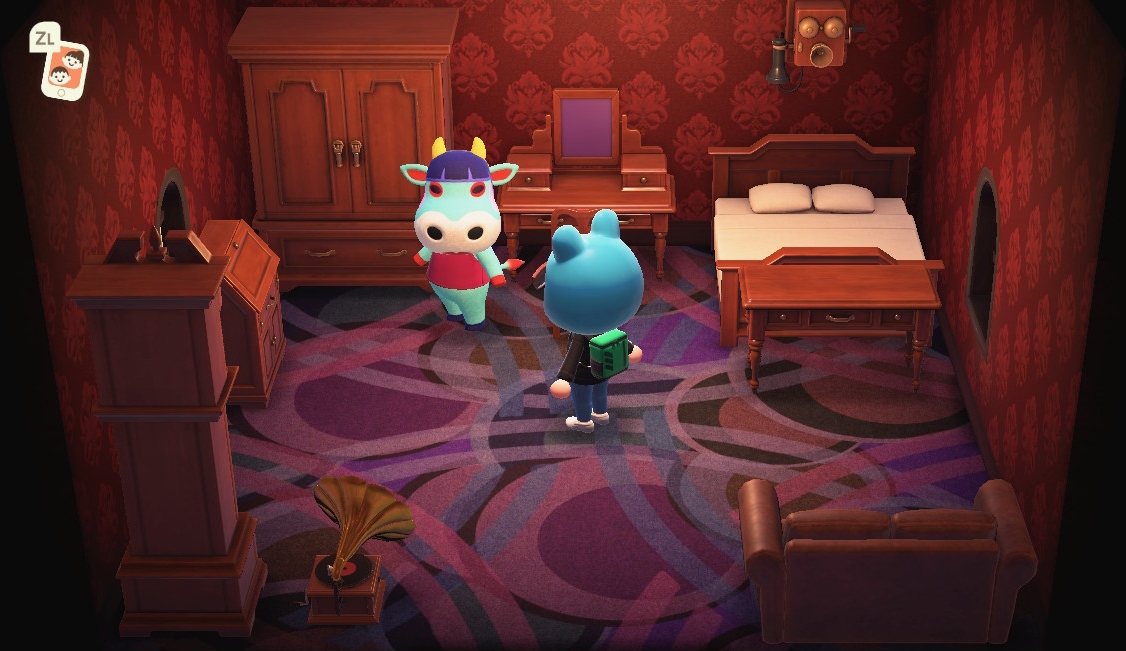