Difference between revisions of "Ganon"

Ganon is a cranky pig villager who first appeared in the Animal Crossing series in Animal Crossing: New Leaf - Welcome amiibo. He originates from Nintendo's The Legend of Zelda series, where he is the recurring main antagonist of many games. Ganon can be brought into the player's campground and invited to join the village by scanning the amiibo of either Ganondorf, 8-Bit Link, a Bokoblin, or a Guardian. His birthday is the same day the original The Legend of Zelda first released in Japan.

Ganon
Never be ashamed to pig out. 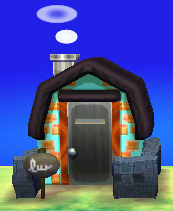 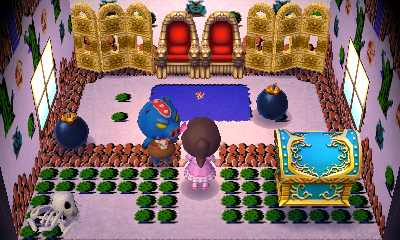 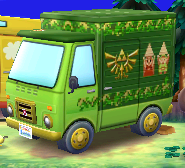 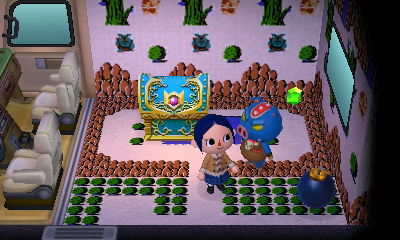