Based on his star-patterned shirt and his moon-themed home interior, Octavian may be a reference to the octopus-like Martians from the sci-fi horror fiction, The War of the Worlds, which are commonly used to represent aliens in Japanese pop culture. His Animal Crossing: Pocket Camp description also alludes to his alien nature. 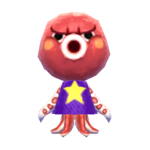 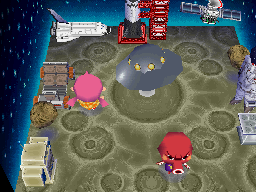 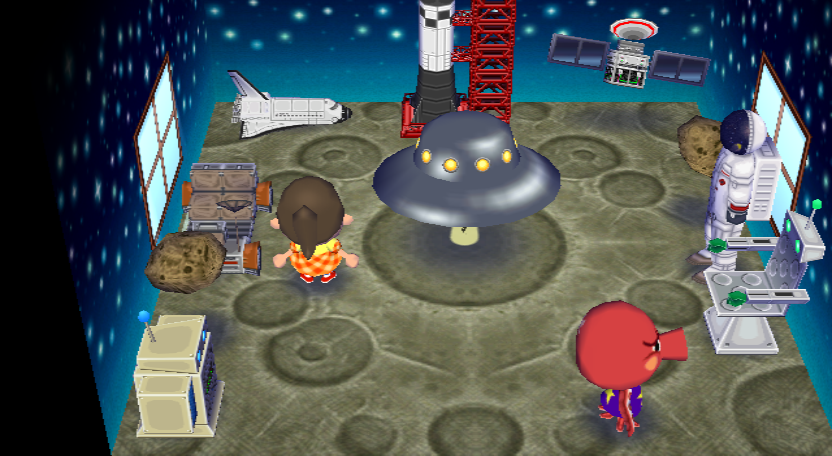 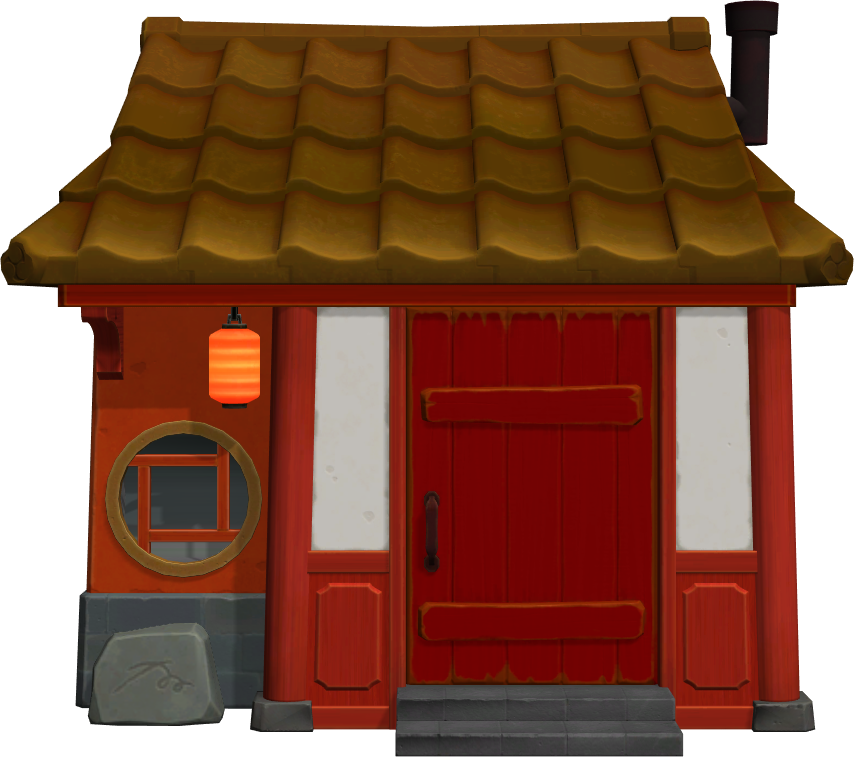 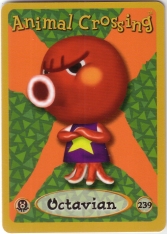 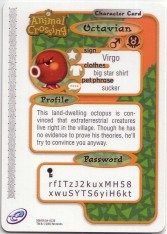 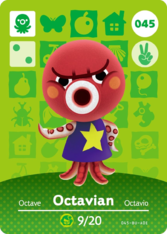