The Nooklings' outfits change based on which store they are in, much like Tom Nook. In New Horizons prior to the construction of Nook's Cranny, Timmy and Tommy wear the Green Nook Inc. Aloha Shirt in spring and summer, and the Nook Inc. Blouson in winter. Both almost always wear the same outfit, with the only exception being their pajamas in Doubutsu no Mori e+, Happy Home Designer, and amiibo Festival; Timmy wears blue, while Tommy wears green. In Welcome amiibo, Timmy wears green pajamas instead of blue ones while inside of his RV at the Campground. 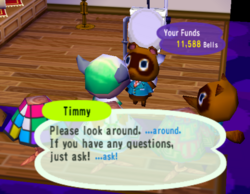 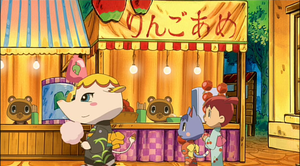 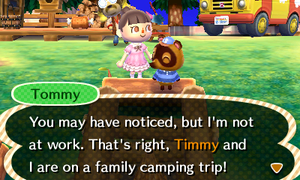 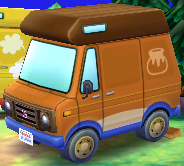 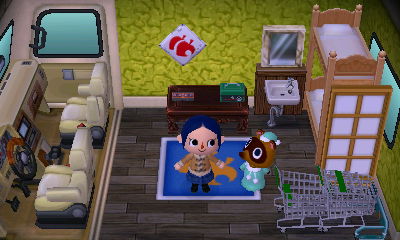 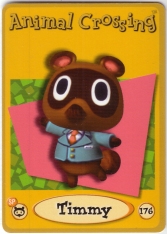 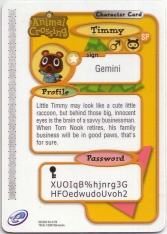 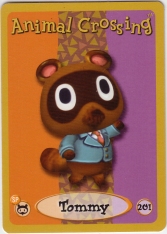 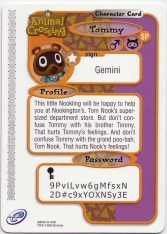 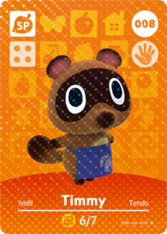 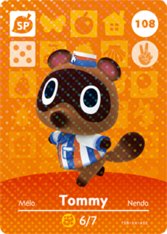 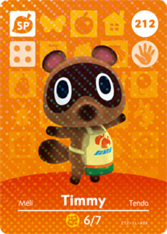 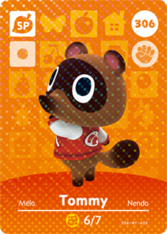 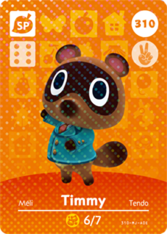 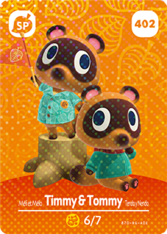