(Redirected from June (villager))
This article is about the bear cub villager. For the month, see June (month). For the villager with a similar-sounding Japanese name, see Marshal.

Artwork of June from Animal Crossing. 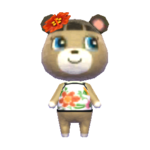 As an islander, June's house in Animal Crossing will begin with only one furniture item, along with the exotic wall and bamboo flooring. She will request specific items for the player to give to her, which she will place in her house. After she places two items in her house, she will upgrade her wallpaper, and after she places five items, she will upgrade her flooring. Marina requests for the same items as June, although her house has different wallpaper and flooring. 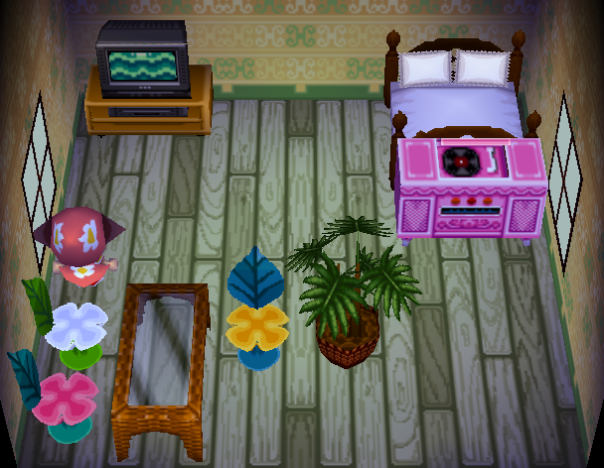 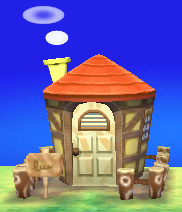 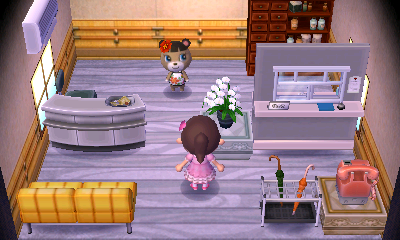 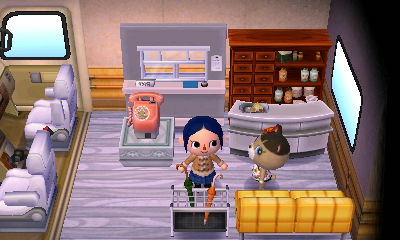 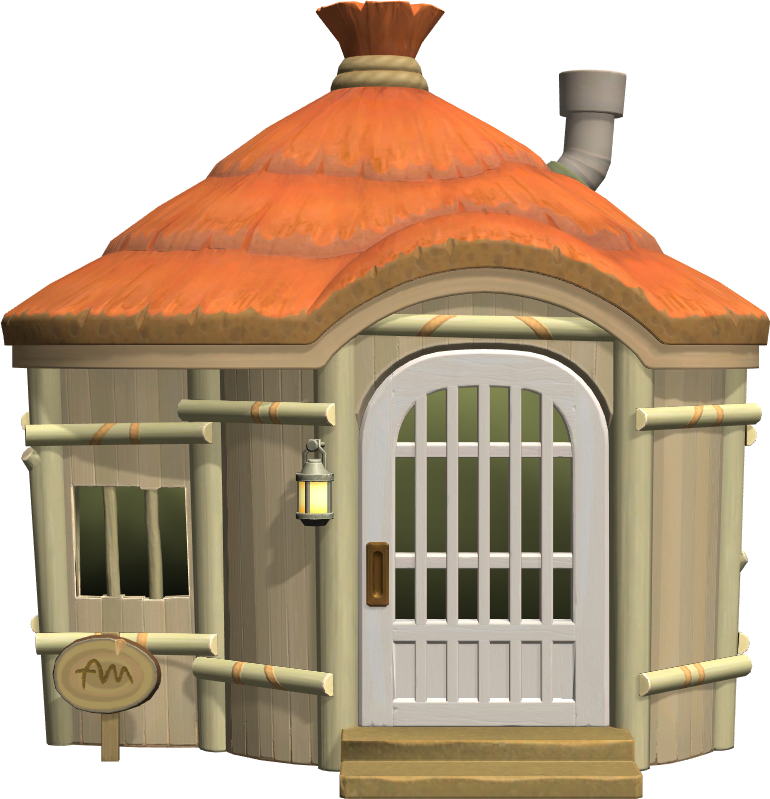 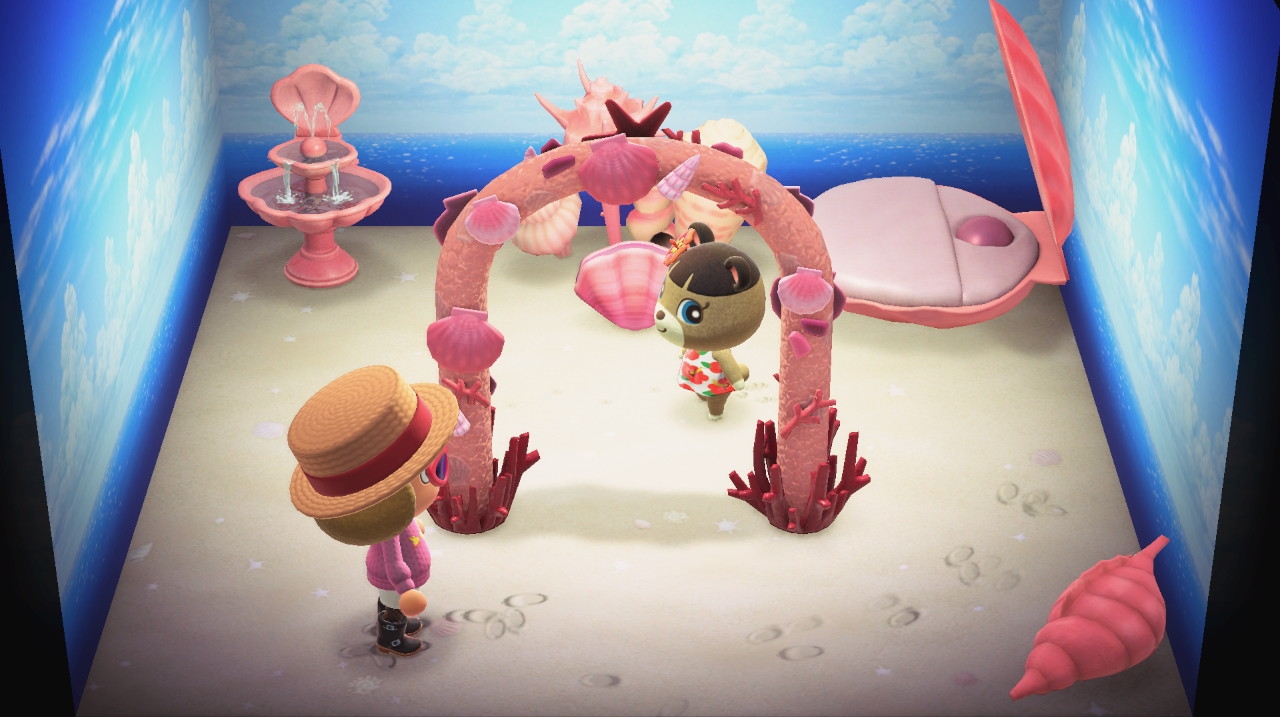 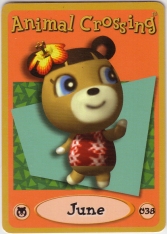 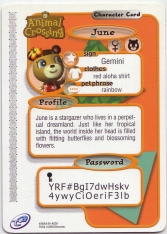